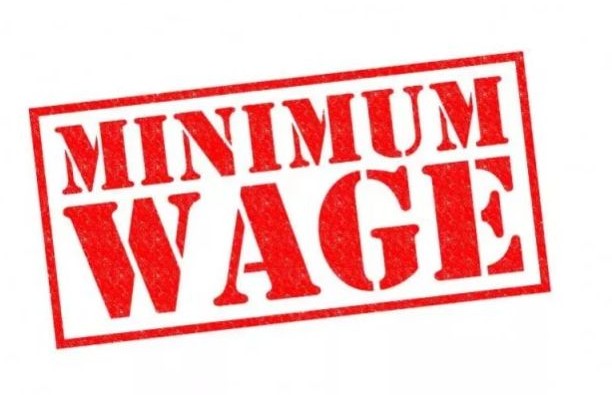 Oyo State government and the organised labour have agreed on the payment of #30,000 minimum wage to civil servants in the state.

Recall that Governor Seyi Makinde had last year inaugurated the committee, which comprised members from the Government side and labour side to work out modalities for the payment of the minimum wage.
Rising from its meeting in Ibadan today, the committee has agreed on the payment of the new wage with the signing of all necessary document.
Speaking with our correspondent on the outcome of the meeting, the chairman of the Nigeria Labour Congress in the state, Titilola Sodo and his counterpart from the Trade Union Congress, Olusola Ogundiran confirmed the agreement stressing that it was unanimous agreement of all members of the committee.
Also, the Secretary to the state government, Olubamiwo Adeisun disclosed that the agreement has been signed noting that the consequential adjustment has also been agreed on.
He commended members of the committee, especially the labour leaders for their support stressing that the present administration remains committed to the welfare of workers in the state.