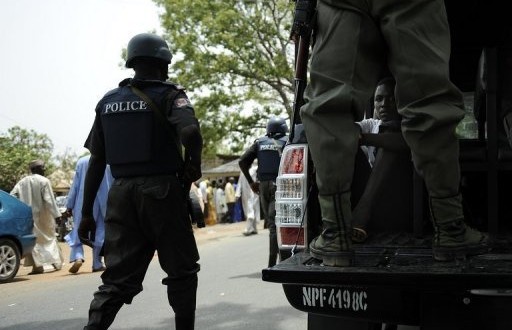 Commissioner of police, Mr. Ahmed Illiyasu made this known at Sango-Ota, during a stakeholders meeting of Ota area command of the Nigeria police.

Stakeholders in the security sector that gather at the meeting were; Police Community Relations committee, police officers, representatives of security agencies community, religious leaders, Hausa and Igbo community leaders in Sango and its environs.‎

In a chat with newsmen after addressing the stakeholders, the commissioner of police, Ahmed Iliyasu said there is an extant law on land grabbing both from the federal and state government that would be followed to the latter.

Illyasu urged the police officers to redouble their efforts, calling on officers to respect human and animal lives as extra judicial killings would not be tolerated by the command.‎

Stakeholders at the event also spoke on the activities of the police.

‎The police boss however assured that the command would continue to work with other sister security agencies in fighting against criminal activities in the state. 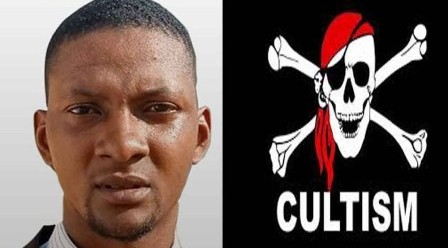