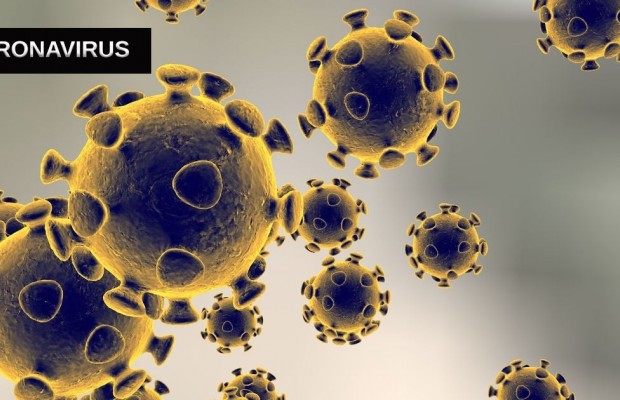 The Ogun state government had ordered the Immediate ban of all high-density gatherings that would bring together 50 or more persons in the same place, such as social clubs, halls, cinemas, night clubs, restaurants, cafes, and sports arenas.

In a statement issued on Wednesday in Abeokuta, the state capital, by the Chief Press Secretary to Gov. Dapo Abiodun, Kunle Somorin, he said the measure will be in effect for the next 30 days in the first instance.

He stated that the restriction has to be enforced without prejudice to people’s fundamental rights to association and movement.

Somorin added that  safety of the people and their welfare are priorities that can not be toyed with.

He further encouraged people to maintain a high level of suspicion and report any suspected case to the appropriate authorities.