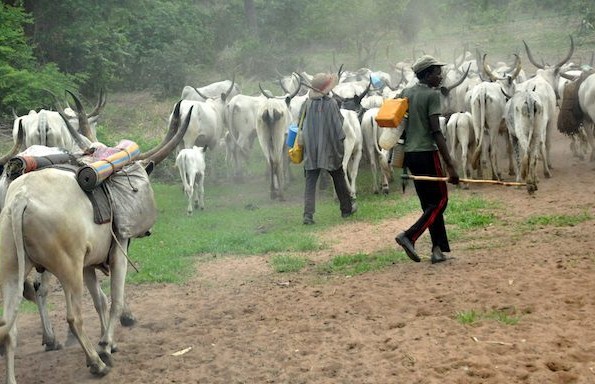 Following the recent killing of the Catholic Priest of St. James the Greater Parish, Ugbawka, who was murdered by unidentified gunmen along Ife-Agbudu road in Awgu local government area of Enugu state on Thursday, Miyetti Allah Cattle Breeders Association of Nigeria (MACBAN) has absolved its members from the dastardly act.

The members who lamented the unfortunate incident condoled with Christian society in the country over the killing.

They called on the government of all tiers to ensure it improve security architecture across the 774 local government areas of Nigeria.

Giddado Siddiki excused its members from the unfortunate incident, said Fulani herdsmen were not responsible for the killing of the Catholic priest of St James the Greater Parish, Ugbawka, Enugu State.

The news about the death of Reverend Father Paul Offu, a catholic priest serving at St James the Greater Parish, Ugbawka, in Awgu Local government area of Enugu state, was described as unfortunate.

While some news portals were pointing an accusing finger to one tribe in the country, many blamed the unfortunate incident on inadequate security technology and manpower which men of the under-world capitalize to perpetuate the monstrous acts.

Members of the Miyetti Allah cattle Breeders Association, South East excuses the involvement of Fulani herders operating in the zone, emphasizes the need for the government to rise to the occasion to tackle security challenges, according to them it is currently threatening the corporate existence of the country.

Siddiki condoled with the members of the Christian faith over the death of Reverend Father Paul Offu, he explained some of the strategies Miyetti Allah members deployed in the past to effect the arrest of criminals in their midst.

He pleaded with the Media to confirm information before dissemination as he described the incident as unfortunate that needs the cooperation of everyone to defeat the nation’s common enemy.

The Fulani Herdsmen group appealed to the public to refrain from name-calling, disclosed that Fulani operating in the  South East are peace loving people, noting that there are no criminals in their midst.