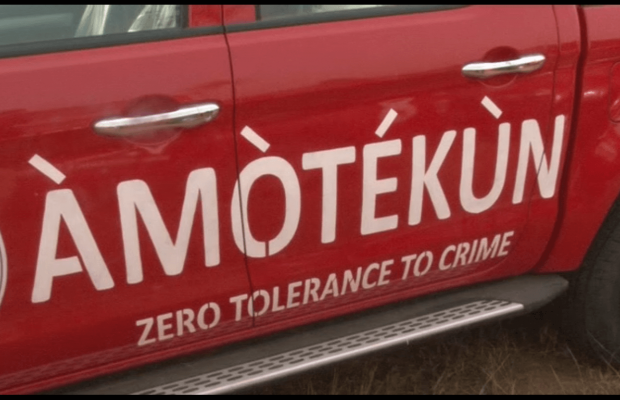 The governor, in a statement signed by his Special Assistant (Print Media), Moses Alao, stated that the retired military officers will oversee the initiative, which was put in place to check insecurity in the state.

It would be recalled that Makinde signed the Amotekun Bill into law in March, with the government having procured vehicles and other equipment for use by the security outfit, which he noted was set up to complement the efforts of other security agencies in the state.

The new chairman of the outfit, Togun, retired from the military having served as Director of Military Intelligence and former Deputy Director-General of the State Security Service.

Togun, who attended Government College, Ibadan, and Mount Olivet High School, Oyo, studied Zoology at the University of Ife (now Obafemi Awolowo University), Ile-Ife, between 1964 and 1968, before joining the Nigerian Army in 1968, where he served in the Awka Sector during the Nigerian Civil War.

He was the first non-American Army Officer to score 100 percent in a military subject at the aptitude level.