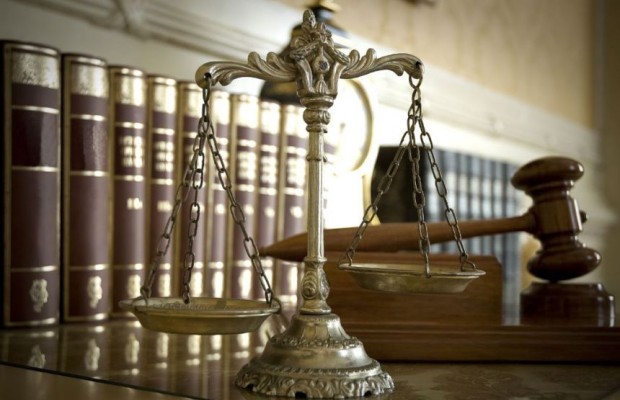 Justice Nkeonye Maha of the Abuja Division of the Federal High Court has adjourned till 11th September hearing on the motion filed by the Islamic Movement in Nigeria, asking the court to vacate the ex parte order it made on July 26 proscribing its activities in the country.

The Shi’ite group said the order of the court breached the fundamental right of all members of the IMN in Nigeria to fair hearing guaranteed by Section 36 of the 1999 Constitution (as amended) and Article 7 of the African Charter on Human and Peoples’ Rights (Ratification and Enforcement) Act, Laws of the Federation, 2004.

Galaxy’s Godfrey Eshiemoghie reports that the decision of the court was at the instance of the counsel to the Attorney-general of the Federation, Dayo Apata who applied for an extension of time to hear the application calling on the court to dismiss IMN’s request to vacate the proscription order.

The Federal Government had, July 29, published the order in its official gazette as” Government Notice No. 79,” titled ”Terrorism (Prevention) Prescription Order Notice, 2019.”

This gazette is as directed by the Federal High court in an order dated July 26. 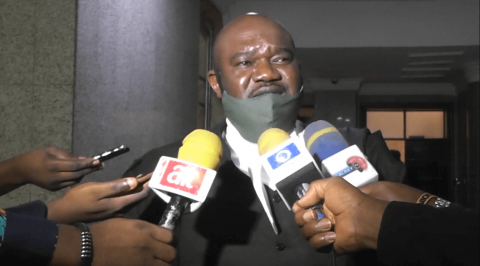