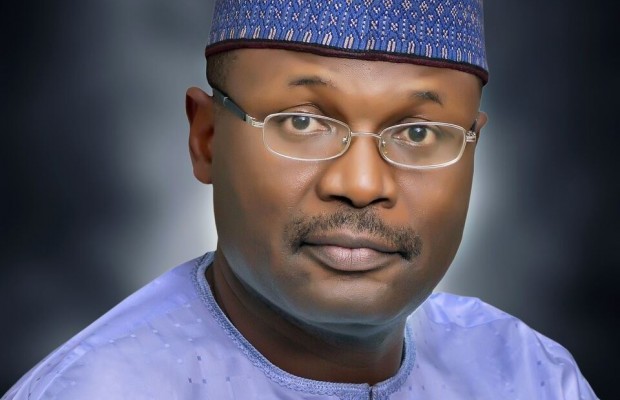 The Independent National Electoral Commission (INEC) has called for a mutual relationship and cohesion among all the registered Political parties in Nigeria.

INEC urged the parties to allow peace to reign in the country during and after the 2019 general elections.

The Resident Electoral Commissioner in Oyo state, Barrister Mutiu Agboke who made the appeal while speaking with Journalists after a brief meeting with leaders of Inter Parties Advisory council in the State, promised that the commission would continue to collaborate with the parties.

Agboke who frowned at the lingering crisis among some political parties said this would impact negatively on political development in Nigeria.

He assured leaders of various political parties in the state to continue to play the game according to the rules, noting that the electoral umpire would continue to respect their views. 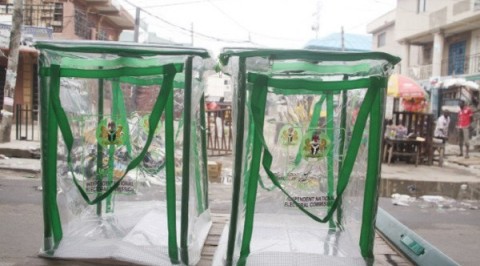 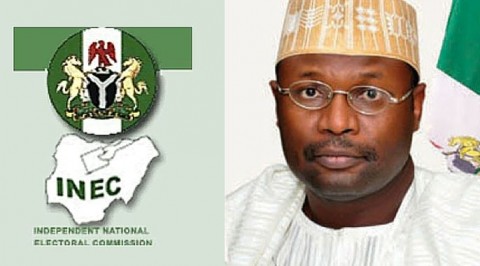