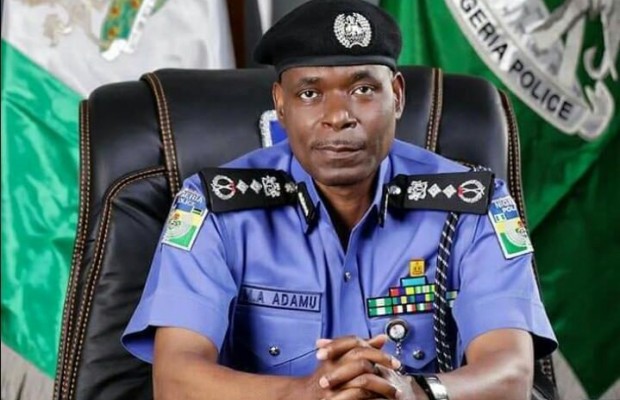 The Inspector-General of Police, Mohammed Adamu has urged revenue-generating units and Departments of the Police to put more efforts and raise more resources to encourage the development of the Nigeria Police.

He commended Force Education Officer for embarking on the project without external inputs, calling on other sectors of the force to follow suit and make their own contributions towards the growth of the Force.

He said the Force will also collaborate with donor Agencies such as the UNESCO, to drive such policies that will encourage education of Police personnel, their relationship as well as the general public.

The Force Education unit was established in 1986 to cater to the educational need of the Police and citizens.

Force Education Officer, Rabi Umar, said the project which was executed through direct labour, is part of efforts to drive the IGP's objective for the establishment of Police schools.

UNESCO representative Abdulsalami Ladigbolu pledged to train three hundred teachers all over the Federation as part of the contribution to quality Education. 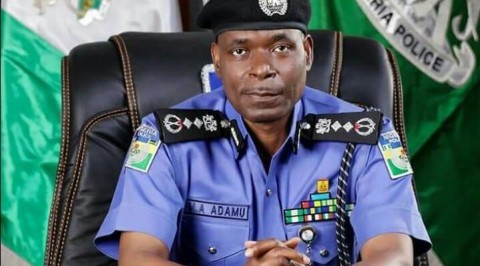