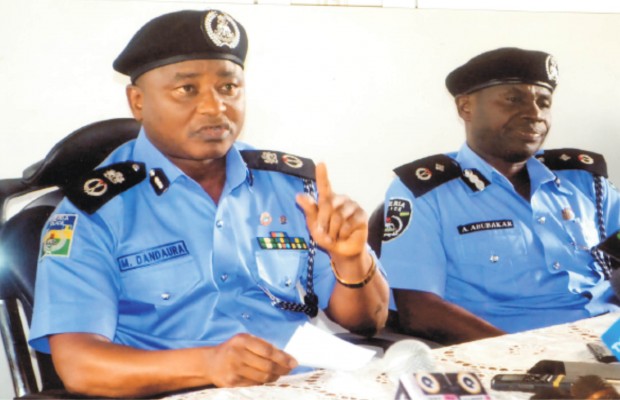 The Rivers state police command has charged all hotels and guest house owners in the state to install CCTV cameras in their hotels and hallways leading to rooms, in ensuring that the issues of serial killers in hotels are nipped in the bud.

This was disclosed by the commissioner of police Mustapha Dandaura while briefing newsmen at the police headquarters in Port Harcourt on measures put in place by the command to check the recent killings of females by their male counterparts in hotels.

Addressing newsmen, the Rivers police commissioner spoke on the need for hotel owners to install security cameras to check crime.

He warned that any hotel where incidence of killing takes place after his briefing will face the full wrath of the law.

The Rivers police commissioner uses the medium to call on parents to assist the police by advising their daughters to shun prostitution and also ensure they know the company their children keep and their whereabouts.

It will be recalled that eight women have so far been killed in the last two months in different hotels, while the two suspects arrested so far will be paraded after conclusion of investigation according to the police commissioner.