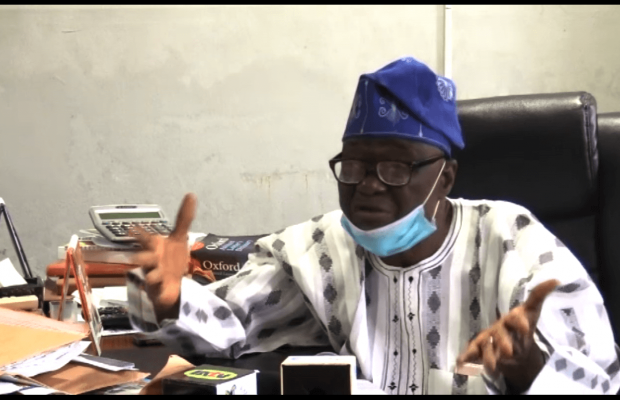 Following critics and knocks that have characterized the passage of the New Pension Reform Law by the Ogun State House of Assembly, pensioners in the State have concluded plans to seek redress in court if the government fails to reverse the law.

The Pensioners under the aegis of Nigeria Union Pensioners, NUP, Ogun State Chapter, declared that the law was not in the interest of the pensioners who have served the state with their sweats.

Speaking to newsmen in Abeokuta, the State capital, the Secretary of the Union, Comrade Bola Lawal said the reformed law is anti-pensioners hence the government must reverse it.

He added that the new stipulated law that pensioners that retired from 2014 till date would not be entitled to their deductions.

Speaking further, Lawal expressed optimism that the government would rescind its decision following several engagements with labour leaders in the State.