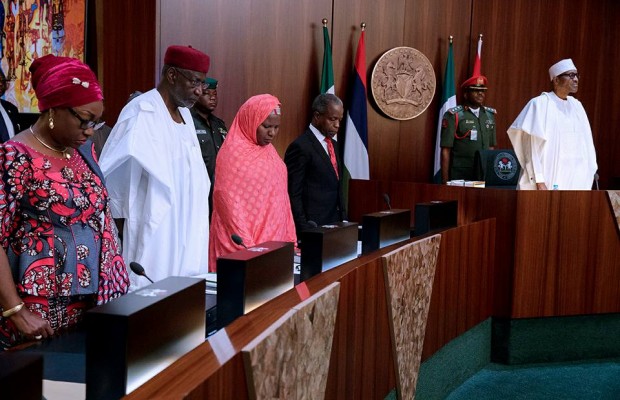 The federal government has approved the establishment of standard ranches in five states of the federation.

Governor Umahi said the serial killing that metamorphosed from herdsmen/farmers was largely caused by cattle movement and governemnt’s decision to establish ranches is viewed as the best option.

He lamented that unlike farmer who recieve government subsidies, hersders are not  given any hand to grow their business.

He however named Benue, Taraba, Nasarawa,  Adamawa and Zamfra as states identified for ranch establishment.

This revelation  implies that the  $1billion NEC approval for the purchase of military hardwares had been withdrawn .

Recall that the national assembly had been kicking over a particular $496 approved for weaponry without legislative endorsement.

Governor of Jigawa state Abubakar Badaru said there was no need for agitations over the fund since the country is in dire need of  they weapons for the ongoing fight against insurgency and terrorism.

He said the need to meet US government’s deadline for sale of arms caused the funds withdrawal.

Council also acknowledged impact of agriculture, which it said had increased the country’s  exportation capacity to one hundred and fifty percent.

It said state governments are now keying into agriculture to cushion effects of umemployment which is viewd as the cause of insecurity in the country. 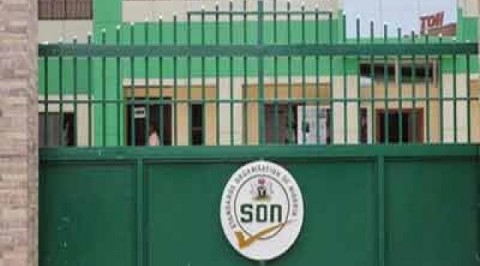 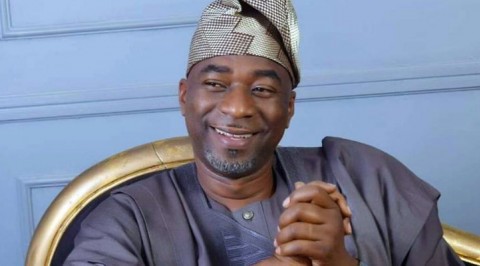 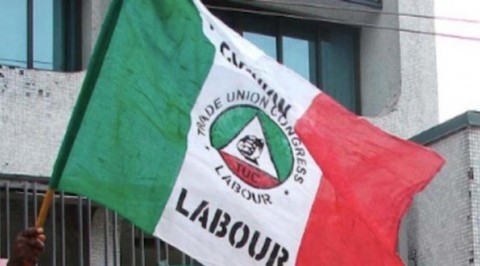 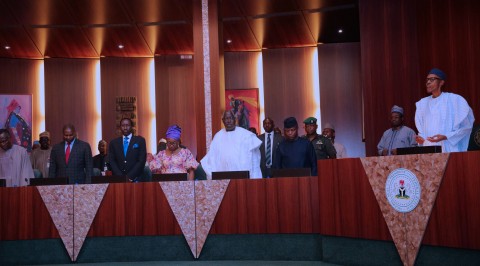 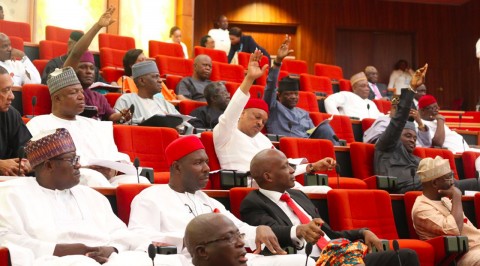