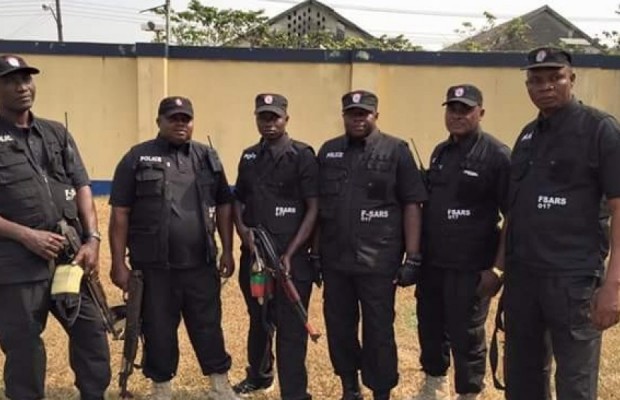 A Nigerian based Cameroonian identified as Queen has been arrested by the operatives of the federal special anti-robbery squad attached to the Imo police command in connection with child trafficking offences.

According to the commissioner of police CP Rabiu Ladodo, the 30 year old woman was said to  have stolen a six year old male child identified as Nasir Yawo from Nasarawa community  in Kaduna state and successfully made her way down Imo state where she intends to sell him off as she has always done to her previous victims.

As God will have it, the deal could not go smoothly this time, until she was intercepted upon tip-off by men of the F-SARS led by Commander Godfrey Victor.

The commissioner of police, while parading the suspect and performing the child-father reunion exercise attributed the success to the community based policing approach deployed.

The traditional ruler of the Hausa community at Mgbidi in Imo state where the suspect was arrested and the child rescued was able to provide the police with adequate information.

The father of the Child Mr Abdul Yawo, however, express great joy over his reunion with his son.

The suspect Queen who confessed to the crime said a friend of hers introduced her to this illegal business and she has successfully done two successfully, she said she started with her own child and later graduated into stealing other people's children.

EFCC says it secured 83 convictions out of 107 cases 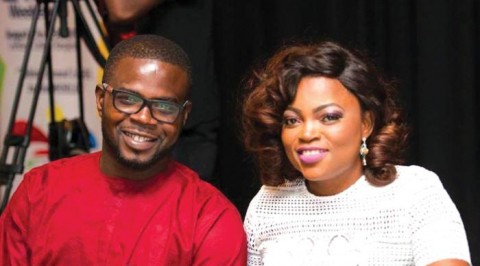