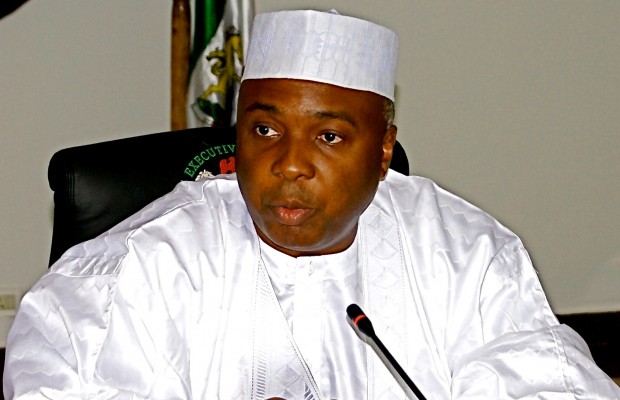 The Nigerian Senate says the problem of drug abuse among young people and even women poses a significant national threat, a factor that makes seeking a solution to it a very crucial step.

Senate President, Bukola Saraki made this position known on Monday at the occasion of a Public Hearing by the Joint Senate Committee on Drugs and Narcotics and Health.

Declaring the Public Hearing open, Saraki represented by the Chairman, Senate Committee on Health, Lanre Tejuosho says the problem of drug abuse is an ill-wind that spark security challenges such as armed robbery and terrorism.

The Senate President says the 8th Senate is committed to making the required legislation that will ensure combating the scourge of drug abuse is realizable.

Galaxy’s  reports that the Public Hearing seeks to among other things aggregate the positions of the various stakeholders in the area of health, drug and narcotics as a way of charting a way forward particularly in the aspect of formulation of new legislation or strengthening existing ones. 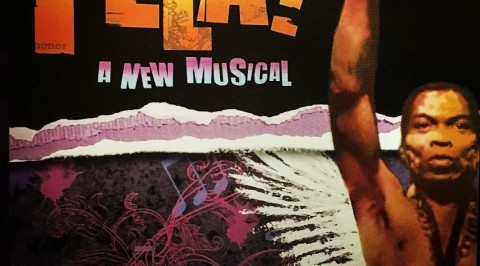 Celebrating the richness of the Nigerian Theatre Culture