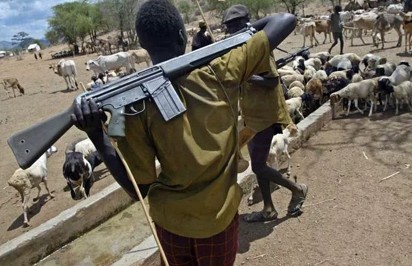 The lawmaker representing Ethiope East constituency in the Delta state house of Assembly Hon. Evance Ivhwurie has said that the killings by alleged Fulani herdsmen in their land, has led to children becoming fatherless.

He made the disclosure at Abraka community in Delta state, while briefing newsmen on the incessant attacks on his people by herdsmen.

Speaking in a gathering with community youths, traditional leaders and women, the lawmaker spoke on the activities of herdsmen.

Speaking further, he stressed that his position is for the killings to stop while the community traditional ruler expressed displeasure over the herdsmen activities.

Meanwhile, children whose parents were allegedly killed by Fulani herdsmen were brought out by the lawmaker, while the earlier ultimatum given to herdsmen to vacate Abraka community according to the lawmaker is still on. 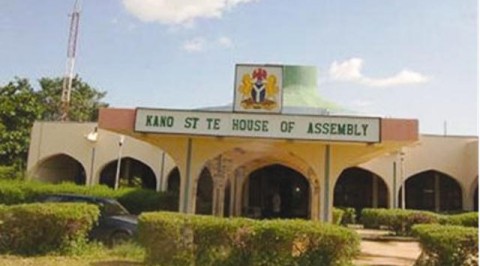