Coza: Fatoyinbo submits self to police 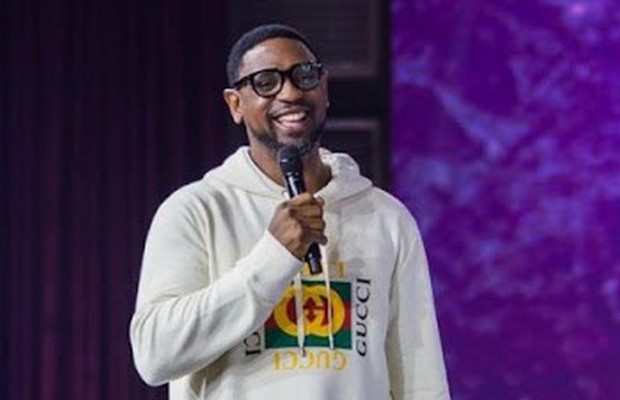 Biodun Fatoyinbo, the senior pastor of the Commonwealth of Zion Assembly also known as COZA Tuesday submitted himself for questioning at the Police Force Criminal Investigation Department FCID Headquarters over rape allegations levelled against him.

It will be recalled that Mr Fatoyinbo is accused of rape by Busola Dakolo, wife of popular Nigerian musician, Timi.

Galaxy’s Godfrey Eshiemoghie gathered that the embattled pastor showed up at the Force CID Headquarters Tuesday to put down his statement in his defence following the rape allegation that has sparked outrage across the country.

Sources say the pastor was accompanied by his lawyer when he showed up at the police building some time Tuesday morning.

The rape allegation levelled against Pastor Biodun Fatoyinbo sparked widespread protests, a factor that resulted in his stepping away from the pulpit for a long while, it will be recalled.