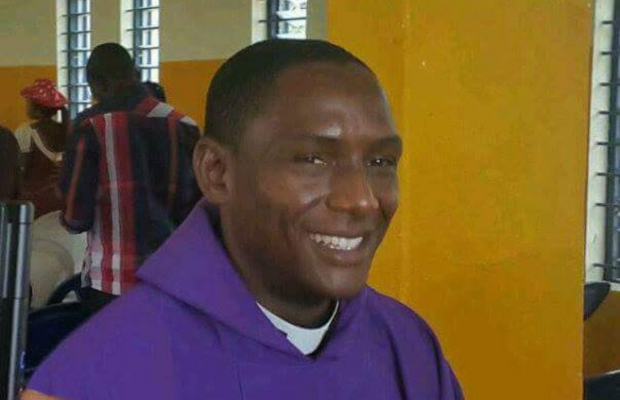 In a statement issued by the commissioner of police in Warri, Muhammad Mustafa said operatives of the command have begun a search to ensure the safe release of the victim.

The Catholic priest according to the Delta police commissioner was on his way to Warri before the kidnappers abducted him to an unknown destination.

Meanwhile, the kidnappers have demanded the sum of N15 million for the release of the priest, as other Catholic priests in the state have called for his unconditional release.