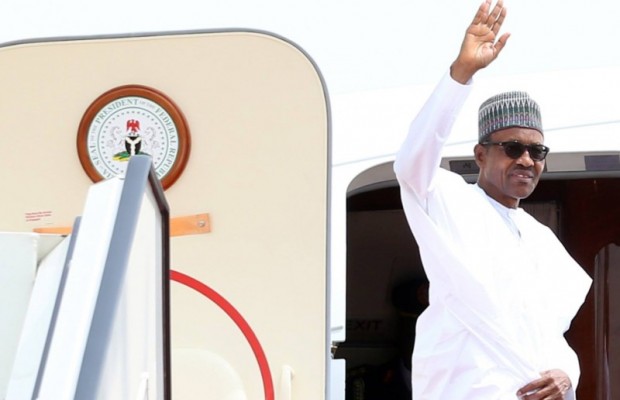 President Muhammadu Buhari is expected to return to the country later today after receiving medical attention in London.

In a statement released by the special adviser to the president on media and publicity, Femi Adesina said the president  is expected to speak to Nigerians in a broadcast by 7 a.m on Monday, August 21, 2017.

Buhari appreciated all Nigerians who have prayed ceaselessly for his recovery and well-being since the beginning of the health challenge.

The President had left the country on May 7 after handing over power to Vice President Yemi Osinbajo, who has since been functioning as Acting President.