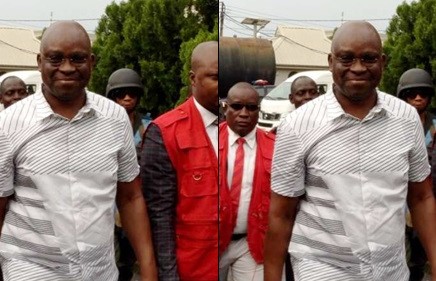 The Federal High Court sitting in Ikoyi, Lagos state has granted the immediate past governor of Ekiti State, Ayodele Fayose, bail in the sum of fifty million Naira (50,000000).
Fayose who was arraigned before Justice Mojisola Olatoregun by the Economic and Financial Crimes Commission (EFCC) over an eleven-count charge, was granted bail on Wednesday, October 24 where he appeared in court for the second time since the commencement of the trial.
The eleven-count charge bothers on allegedly receiving illegal monies to fund his 2014 governorship campaign in Ekiti State, among other allegations which lso include benefitting from the proceeds of money laundering.
The presiding judge also asked Fayose to provide a surety who must have landed property in Lagos.
His surety is also required to have three-year tax clearance in Lagos.
Report by Godday Akoh 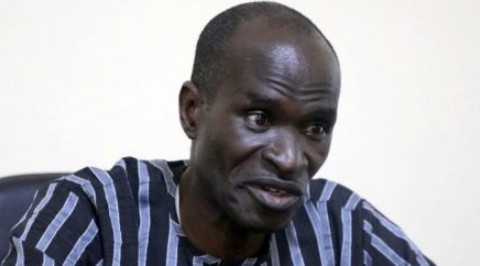