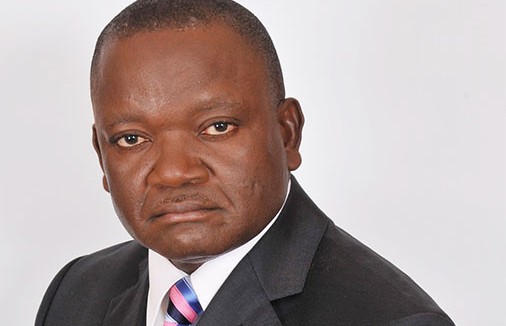 Miyetti Allah Cattle Breeders Association of Nigeria has expressed appreciation to the Benue State Government for releasing about five hundred of their cows arrested in different parts of the state for alleged violation of anti-open grazing law.

The State Secretary of Miyetti Allah Cattle Breeders Association, (MACBAN), Ibrahim Galma, who spoke to Galaxy TV news in Makurdi while conveying the released cows in over twenty trucks in the custody of the state livestock guards, said the cows were released by Governor Samuel Ortom upon the pleas of the zonal chairman of MACBAN, otherwise, the cows would have been auctioned.

According to the State secretary of MACBAN, Ibrahim Galma, says some of the impounded cows have spent three weeks following allegations that personnel of the civil defence corps was killed by a herder, a situation the governor asked the leadership of MACBAN to produce the killer before the cows are released.

The state secretary of MACBAN, however, observed that the arrest of their cows has greatly affected their businesses but expressed appreciation for the governor understanding.

The state secretary of MACBAN, appeal to the state governor to give them more time to facilitate and create awareness among their members over ranching of their animals, as millions of naira have been lost while trying to recover their cows which attracts two thousand Naira as a fee per each cow impounded by the state government.

It will be recalled that Governor Samuel Ortom, had stated that 130 herders have been prosecuted while over six thousand cows have been impounded so far in the state for open grazing.