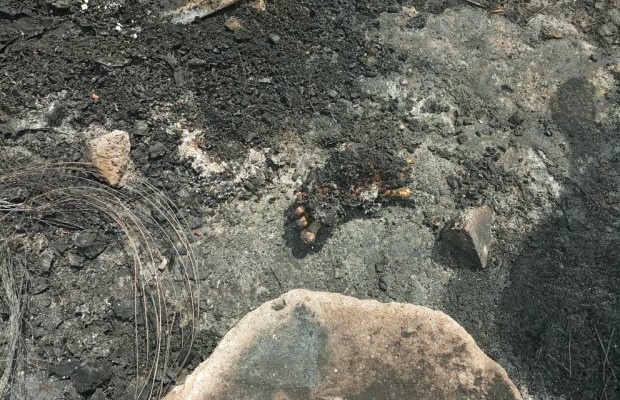 Seven persons suspected to be traders coming from Taraba state were killed and set ablaze by irate youths at a motor park in Gboko local government area of Benue state.

The state police commissioner, Fatai Owoseni, who briefed newsmen on the attack in Makurdi, described the attack as criminal, an act of banditry without colouration, saying all those involved would be brought to book.

He said some persons have being arrested for interrogation, assuring residents of the area and environs of security have been reinforced.

Meanwhile, a dusk to dawn curfew has been imposed in Gboko, from 6pm to 6am by Governor Samuel Ortom, but the police say he will not hesitate to arrest anyone who flouts the law.