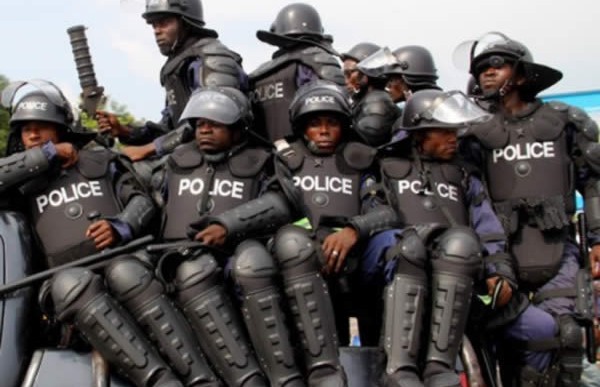 The Bayelsa state police command has promised the people of the state that the command is working tirelessly towards ensuring that the armed robbers who shot a correspondent belonging to African Independent Television (AIT) Miss Onisofie Owe, in the state capital of Yenagoa are brought to book.

The command made this known in a press statement by the police spokesperson, Asinim Butswat who said that the police commissioner, Amba Asuquo, has ordered a crack team of investigators to immediately fish out the culprits.

He stressed that despite the sensitization programs carried out by the command on the war against criminals, the perpetrators went ahead to attack a harmless journalists who was returning from church.

The police also called on the people of Ediep-Epie community where the incident occurred to give out useful information to the police, as over fifty suspects have been arrested for various offences within the state capital in the last one month.

It will be recalled that the female journalists who was shot on her back around 10pm while returning from a church program with her personal effect taken away, is still in a serious condition in a Yenagoa hospital as doctors were still battling to save her life. 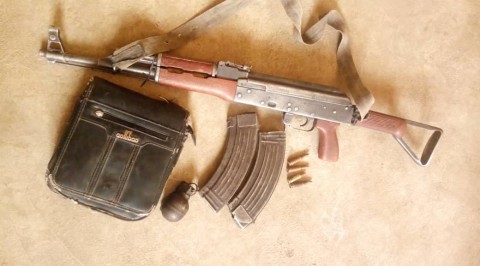