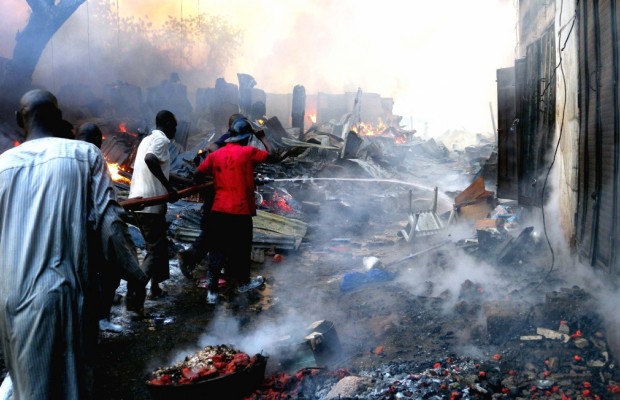 An overnight fire caused by the illegal storage of petroleum products in makeshift shops along the Aladja expressway in Udu local government area of Delta state, have resulted to the burning of over 50 shops and trucks.

The incident which resulted in huge flames of fire led to sympathizers and shop owners watching helplessly as the fire rages for hours before the Warri fire service responded late into the night.

Speaking on the fire outbreak, a community leader and eyewitness warned against keeping inflammable items at homes during dry season.

On the need for the state government to be proactive in fire related incidents, the community leader said citing a fire service unit in the community would have helped the situation.

Meanwhile, some affected truck owners declined to speak on the cause of the fire as they are being accused of illegally storing petroleum products for their selfish interest. 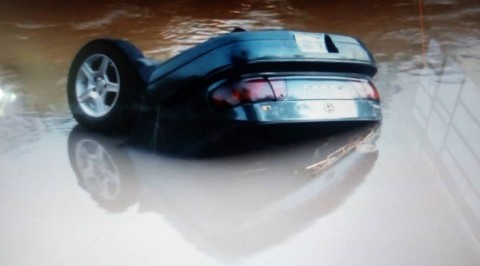 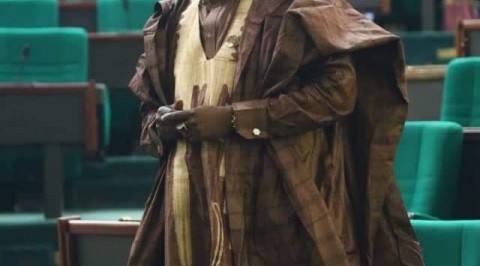