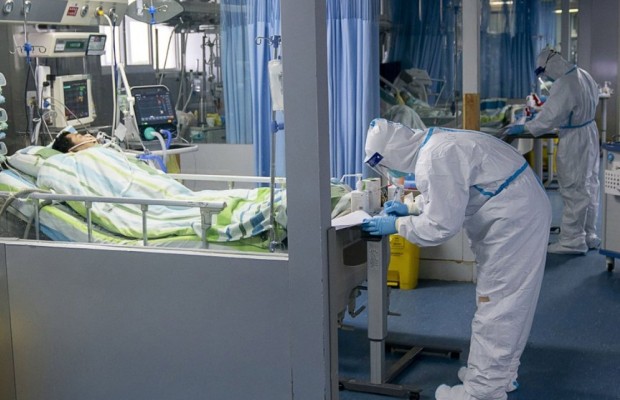 A Hong Kong police officer fired a gunshot during protests on Sunday, the first time a live round has been used since demonstrations broke out in June.

Images show several other officers also pointed guns at protesters who were chasing them with sticks.

In another first, police deployed water cannon against protesters earlier during the day.

The protests began in the city's Tsuen Wan district and have since spread to the district of Tsim Sha Tsui.

Demonstrations were sparked by an extradition bill but have since morphed into broader anti-government protests, and developments on Sunday mark a serious escalation in the unrest.

Police told local media that the gunshot was fired as a warning to protesters and that several officers had been taken to hospital as a result of the clashes. 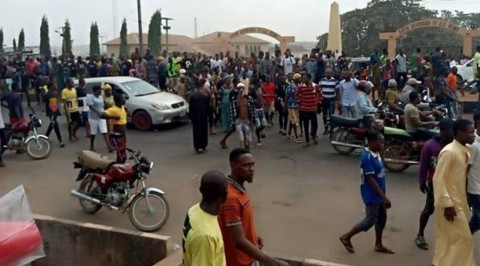