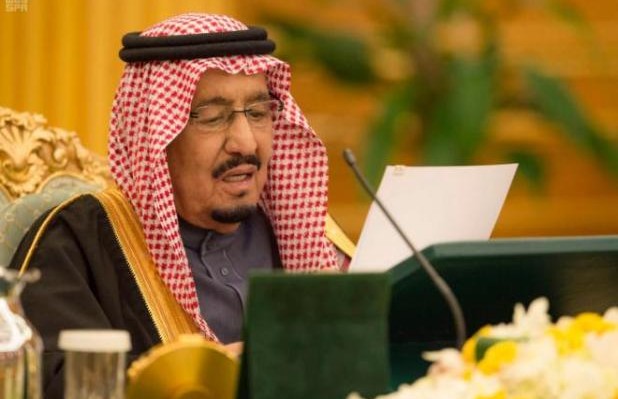 The Saudi Arabian government on Wednesday announced it would transfer $2 billion to Yemen’s central bank, after desperate calls for funding from the war-torn country’s president and prime minister.

"To address the deteriorating economic situation faced by the Yemeni people as a result of the actions of the Iranian-backed Huthi militias, King Salman bin Abdulaziz has issued a directive to transfer a $2 billion deposit to the central bank of Yemen, in continuation of the kingdom's support of the Yemeni people," the interior ministry said.

Saudi Arabia, which is facing a hefty budget deficit, leads a military coalition that is battling the Huthi rebels in support of Yemen's beleaguered government.

But as the intervention nears its fourth year, the government's authority is still largely confined to the south, with the rebels in control of the capital Sanaa and much of the north.

The conflict has left more than three-quarters of Yemenis in need of humanitarian aid and some 8.4 million at risk of famine, the UN humanitarian affairs office said on Tuesday

In a post on Facebook, Prime Minister Ahmed bin Dagher shared a letter urging the government's backers to transfer cash to the central bank to "save Yemenis from famine".