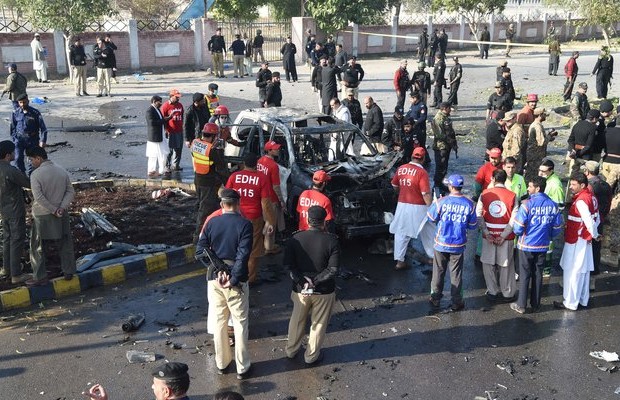 A suicide bomber on a motorcycle killed a top Pakistani police officer and one of his guards on Friday in the city of Peshawar, police said.

Noor’s vehicle was engulfed in flame, killing him on the spot, Khan said. One of his five guards died in hospital, the police chief said.

No group has officially claimed responsibility for the attack.

“Our resolve to eradicate the menace of terrorism can not be shaken,” he said.

Peshawar is the capital of Khyber Pakhtunkhwa province on the border with Afghanistan.

Facts you should know about the Mediterranean sea