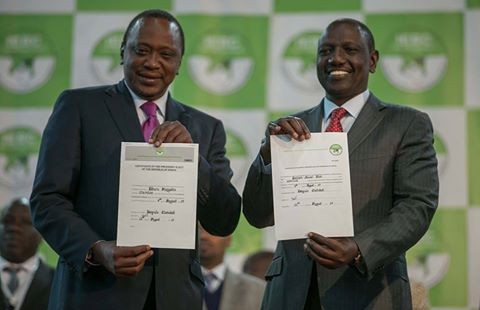 In an election boycotted by the opposition, President Uhuru Kenyatta won 98 percent of the vote with 266 out of 291 constituencies reporting, according to results displayed at the national tallying centre.

Polling stations were unable to open in 25 constituencies due to protests by supporters of opposition leader Raila Odinga. 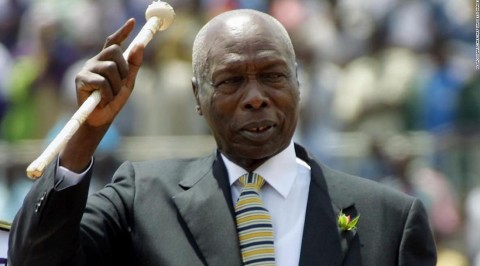 Kenya's former President Daniel Arap Moi has died at the age of 95.