Jega Speaks On Preparations For 2015 Elections

The Independent National Electoral Commission, INEC has again assured Nigerians of its readiness to deliver elections that will not only surpass the standard set in 2011 but also compare favourably with global best standards.

INEC chairman, Professor Attahiru Jega gave the assurance today while giving a lecture at the Annual public lecture of the National Forum of Heads of Federal establishments, Oyo state chapter held at the studio three of the Ibadan network center of the Nigeria Television Authourity, NTA, Agodi Ibadan.

Professor Jega said INEC is working tirelessly to ensure that the 2015 elections becomes a focal point of reference in the history of the country and Africa as a whole.

Speaking on the topic, ‘INEC Preparations for the 2015 Elections: How far, So far’ INEC national chairman, Professor Attahiru Jega said the commission has since the completion of the 2011 general election undergone consistent reforms as the underlying principle of INEC’s preparations for the 2015 elections is to consolidate on the gains of the 2011 elections preventing reoccurrence of various weaknesses witnessed.

On the challenges ahead for the Independent National Electoral Commission, INEC for the 2015 general elections, the INEC national chairman named insecurity, funding, attitude of the political class and an inactive citizenry saying that as important as free, fair and credible elections are, they do not end with only the processes put in place by INEC as stakeholders, especially politicians and political parties and the general public must diligently contribute their quota to make it possible.

He also implored political parties to embrace internal democracy especially when picking candidates for elections, maintaining doing this will reduce spates of litigation that slows down electoral process.

The chairman of the lecture who is the vice chancellor of the Ladoke Akintola University of Technology, Professor Gbadegesin urged INEC to reflect on its weaknesses of 2011 and implement necessary reforms for a laudable elections come 2015. 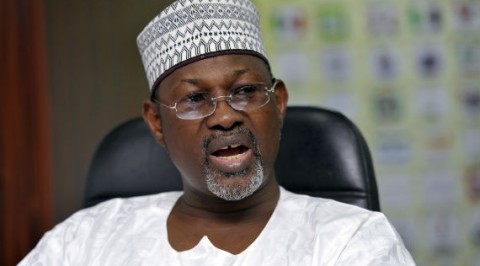 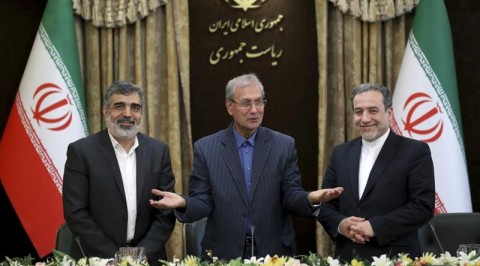