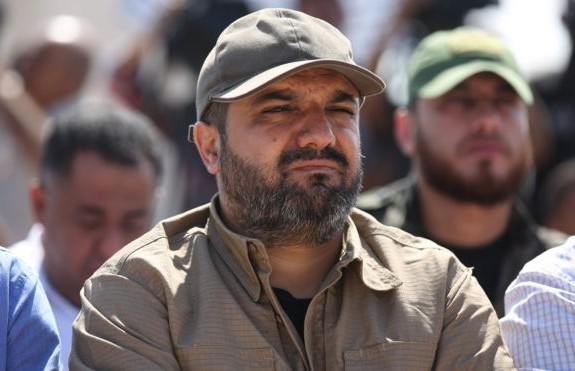 An Israeli airstrike has killed a senior commander of the militant group Palestinian Islamic jihad in Gaza. Baha Abu Al-Ata died along with his wife when a missile hit their home, the group said. Four of their children and a neighbour were reportedly injured.

Israel's prime minister said Abu Al-Ata was a "ticking bomb" who was planning to carry out attacks on the country.

At least 150 rockets have been fired at Israel from Gaza since the killing, which Pij has vowed to avenge.

Seventeen Israelis have been lightly wounded in rocket attacks across the south, according to the Barzilai medical centre in the city of Ashkelon.

Medics said an eight-year-old girl was also in a serious condition after collapsing as her family rushed towards a bomb shelter when an air raid siren sounded in Holon, south of Tel Aviv.