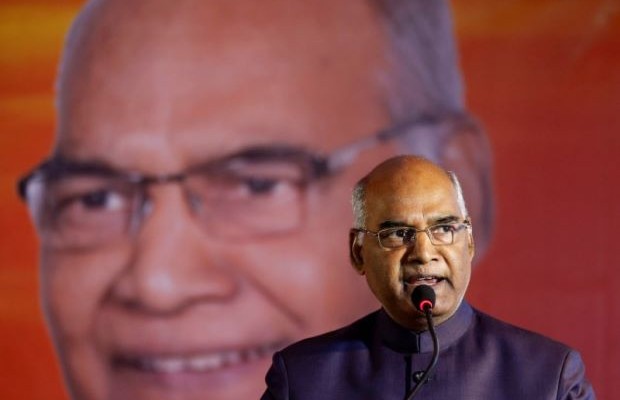 India has began counting of votes for its next president on Thursday with the ruling coalition's candidate, Ram Nath Kovind, clear favourite to win the largely ceremonial post, extending the government's control of top jobs.

Some 4,800 members of parliament and state assemblies cast votes this week to choose between Kovind and Meira Kumar, a former speaker backed by the main opposition Congress party as the 14th president.

Under the constitution, the prime minister and his cabinet colleagues wield executive power and the president remains above the fray.

But the president has a key role during political crises, such as when a general election is inconclusive, by deciding which party is in the best position to form a government.