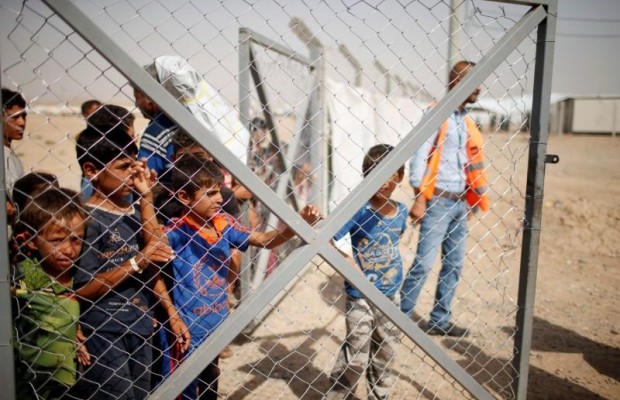 Around 400,000 children are still displaced from the fighting for Mosul, one year after the start of a military offensive to recapture the Iraqi city from the Islamic State, Save the Children said on Monday.

“Just because the fighting in Mosul has stopped doesn’t mean the humanitarian needs aren’t great. If anything, children need our help now more than ever - those that are still displaced and those that are returning to see what’s left of their homes,” said the London-based charity’s Iraq country director, Ana Locsin.

“Large parts of Mosul have been reduced to rubble; schools, homes, hospitals, roads, playgrounds and parks. I’ve spoken to dozens of children haunted by their experiences, left with psychological scars that’ll take years to heal,” Locsin said in a statement.

With the fall of Mosul and other small towns in the country’s north and west, the only area still under control of Islamic State in Iraq is a stretch alongside the western border with Syria, where the militant group is also in retreat. 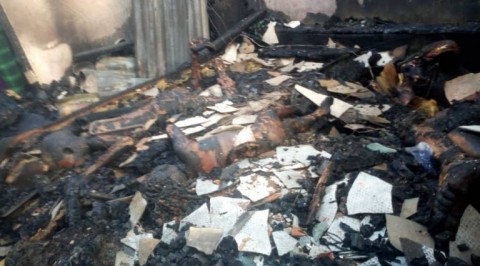 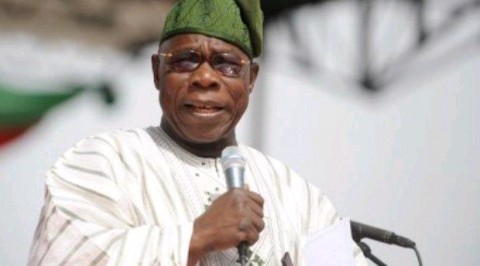 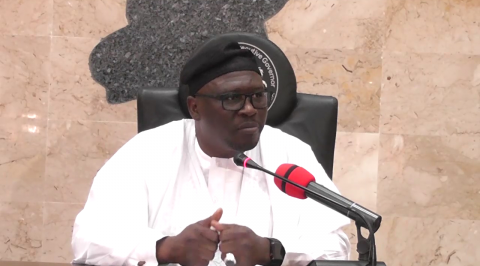