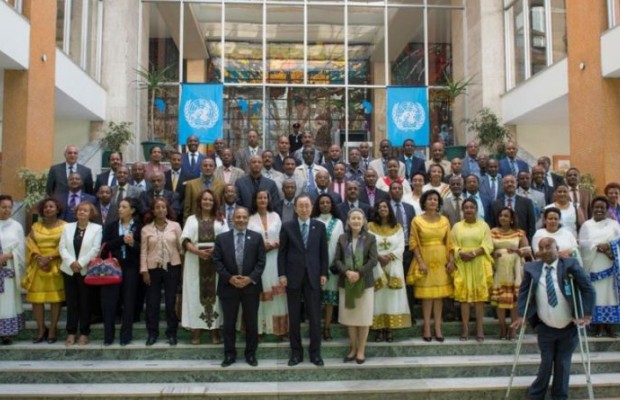 The project initiated in July 2016 was co-founded by British Government and Northern Island, is being implemented by UNCCT in partnership with Nigerian government.

The UN Resident Coordinator Mohammed Fall said the graduates will train aviation security experts in two training centres to be established in Lagos and Zaria.

The Minister of State, Aviation, HadiSirika while declaring the event open, said that aviation security is very important to the administration.

The Aviation Minister MrSirika went on to advise the 35 aviation security graduates to ensure that they implement all that they have learnt in discharge of their duty. 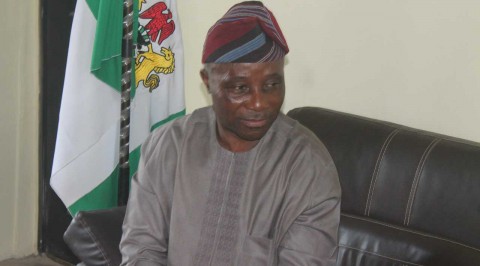 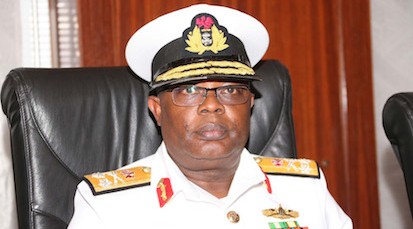