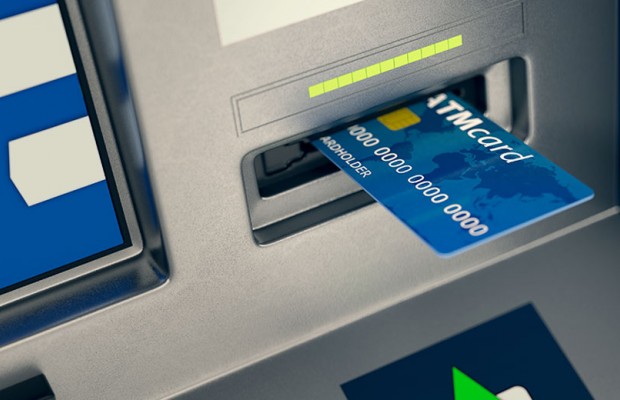 The Nigerian Senate has called for the suspension of Automated Teller Machines bank charges and directed banks to reconfigure their systems to allow N40,000 per withdrawal.

The Red Chamber during Wednesday's plenary asked its committee on Banking Insurance and others Financial institutions to conduct an investigation into the propriety or otherwise of the ATM card maintenance charges in comparison with the international best practices.

The senate's resolution was sequel to a motion moved by Senator Olugbenga Ashafa representing Lagos East.

Sen. Ashafa further alleged that most banks have deliberately manipulated their ATMs not to dispense more than N10,000 per withdrawal in order to attract more bank charges from customers who are forced to carry out more transactions due to this.

Contributing to the debate, Lagos West Senator, Adeola Solomon also frowned at the culture of excess and arbitrary bank charges. He urged the Senate to urgently wade in the big stick on Nigerian banks.

To this end, the Senate resolved to invite the Governor of the Central Bank of Nigeria (CBN), to appear before the relevant committee in order to end the practice of vague, unjust and arbitrary bank charges.

The Senate President Bukola Saraki, who commended the mover of the motion, added that the motion is very crucial.

The Senate also enjoined the Consumer Protection Council (CPC) to look into the various complaints of excessive and unnecessary charges by banks in the country.