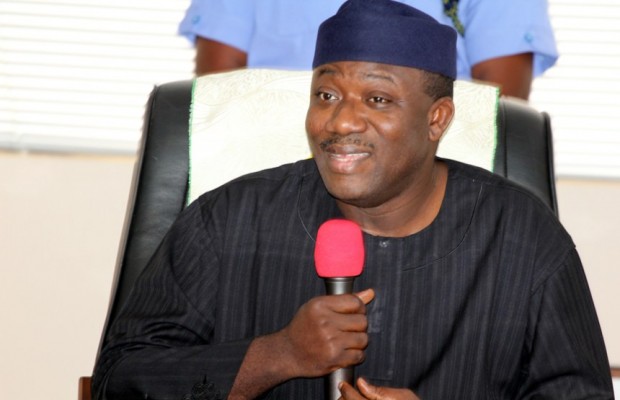 The Ekiti State House of Assembly said it had set up a committee to probe circumstances surrounding the passage of N10b supplementary budget at the twilight of the Ayo Fayose administration in Ekiti state.

The leader of the house, Hon. Gboyega Aribisogan made this known during an interview with newsmen. 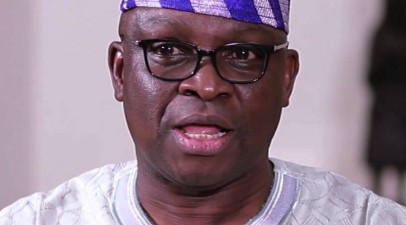 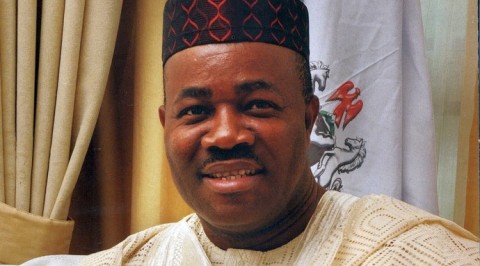