Recession to be over by June-CBN Governor 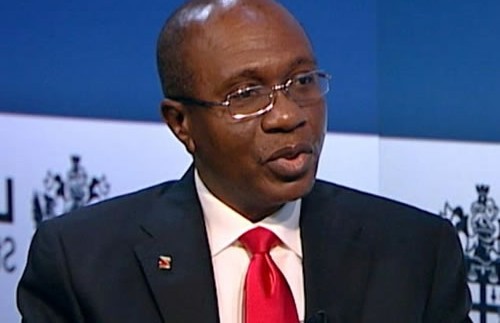 The Governor of the Central Bank of Nigeria, Godwin Emefiele says that Nigeria will be out of economic recession by end of June this year based on emerging positive economic indicators.

The CBN Governor, Emefiele said this while fielding questions from journalists after a closed door meeting with leadership of the Senate.

He said that one of the positive economic indicators is the downward trend in the parallel market as regards the value of Naira against dollar which has appreciated from as higher as N525 per dollar to between N370 to N380.

Other indicators according to him are the already confirmed reduction in rate of inflation by the National Bureau of Statistics (NBS) aside the country’s foreign reserves that has also risen from over $27 billion to over $31 billion now.

Correspondent Onuora Aninwobodo reported that Chairman, Senate Committee on Banking, Insurance and Other Financial Institutions, Rafiu Adebayo Ibrahim said that the purpose of the meeting is to strategize on ways to attract direct foreign investment.

Senator Adebayo assured that more suggestions will be made available to CBN by the National Assembly on ways to improve the nation’s economy.

He said he is satisfied with the current monetary policy measures adopted by Central Banking of Nigeria to get country out of recession. 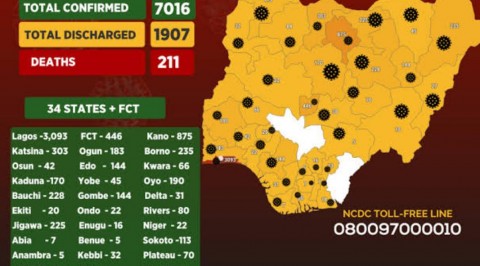