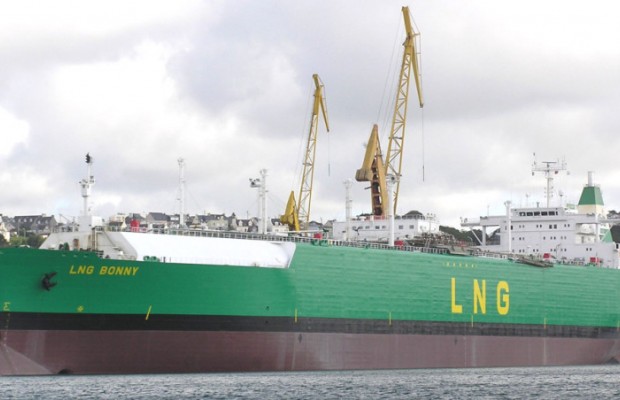 The Nigeria Liquefied Natural Gas Limited has spoken out against the passage of the bill that seeks for the amendment of  Act of the NLNG by the members of the green chamber.

Their outcry was contained in a statement released by the company’s General Manager, Kudo Eresia-Eke.

The statement revealed the bill trampled on the guarantees the country granted to foreign investors in the company which encouraged huge international investors, adding that investors will be discouraged if the business environment is unstable.

“As we have said previously, including at a public hearing convened by the National Assembly in April 2016, we do not believe that this is in the national interest, as its direct consequence would be to project Nigeria as a sovereign-state promise breaker and an unsuitable destination for investments,” the statement reads.

NLNG noted that the main aim of the assurances granted investors was to encourage and assure investors that their investments in the company are well protected.

Tony Attah, The Managing Director, Nigeria LNG said: “The proposed amendment can only be a direct attack on the present government’s ease of doing business agenda and in the current administration’s determination to attract direct foreign investment to Nigeria.

“It needs to be clearly stated that investments are unlikely to flow into an environment where contracts and agreements are flagrantly violated as is imminent in this instance.

“This curious amendment initiative represents the first time in the history of legislative practice in Nigeria when a law is amended for the sole purpose of imposing a levy against a private company for the benefit of an agency of government.”