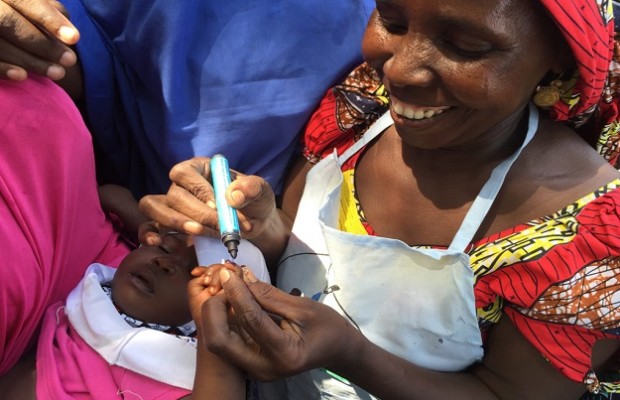 The federal government has kicked off mass vaccination campaign to protect more than 4 million children (4 766 214) against a measles outbreak.

This mass vaccination scheduled to start this week is targeted at conict-affected states in north-eastern.

The two-week campaign, which starts on 13 January, will target all children aged from 6 months to 10 years in accessible areas in Borno, Yobe and Adamawa States.

"This measles vaccination campaign is an emergency intervention to protect more than 4 million children against a highly contagious and sometimes deadly disease,"

"Massive disruption to health services in conflict-affected areas for many years has deprived these children of essential childhood vaccinations. In addition, many of them have severe malnutrition, making them extremely vulnerable to serious complications and death from measles." says Dr Wondimagegnehu Alemu, WHO Representative in Nigeria.

WHO is supporting the 3 state Primary Healthcare Development Agencies to prepare for the campaign; working with partners including UNICEF, the United States Centers for Disease Control (CDC) and other health nongovernmental organizations. says Dr Wondimagegnehu Alemu, WHO Representative in Nigeria.

Buhari's health: no cause for worry- Presidency 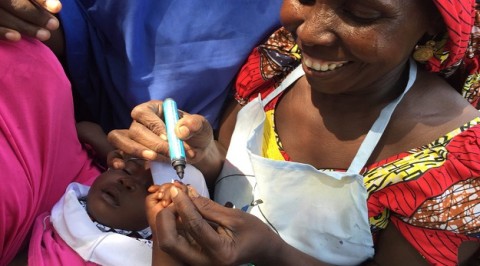 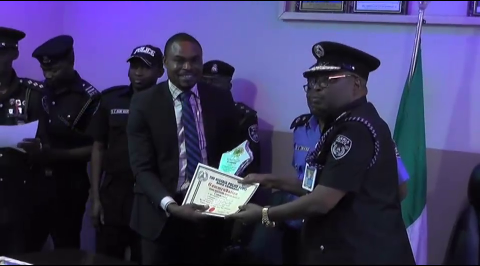