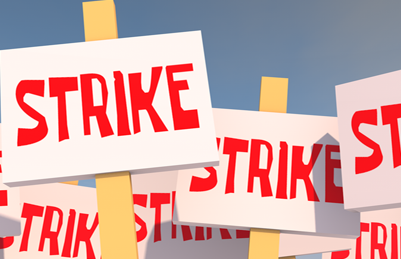 Health sector unions in Nigeria have issued a 30-day strike notice to the federal government on the non-implementation of the agreement reached with the body.

Addressing members of the unions at the University College Hospital (UCH), Ibadan, the national president, Comrade Biobelemoye Joy decried what

he called joint preferential treatment being given to some unions in the health sector at the expense of others.

Our corresondent reports that comrade Biobelemoye said the unions had exercised enough patience on the need for government to implement the agreement adding that his members could no longer tolerate further on the matter.

He urged members of the union to stand firm and prepare to down tools at the expiration of the 30 days ultimatum issued to the federal government.

Other leaders who spoke at the sensitisation meeting said there was no going back on the nationwide strike stressing that the injustice in the health sector must be stopped.

Our correspondent learnt that before the 30-day ultimatum, the joint health sector unions had earlier issued a seven-day ultimatum to the federal government but got no response.