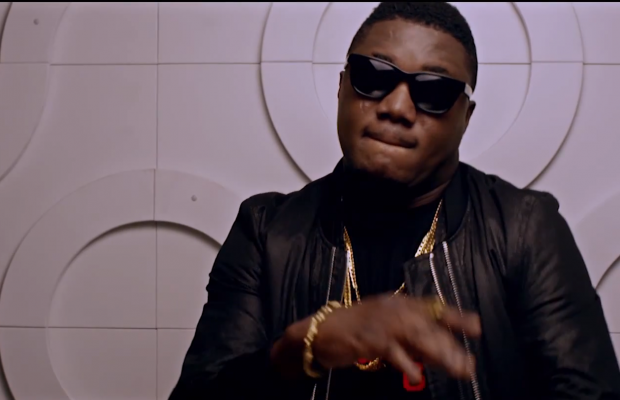 Singer, Davido seems to be getting a lot of support from his fellow entertainers, since he has been alleged with man slaughter.

Following the death of his friends in the period of a week. Now another musician, CDQ who just showed his support for the embattled musician, he noted vis the social media to talk about now generous Davido could be and how hospitable the OBO singer is to everyone.

The rapper, CDQ has just sent davido a message following his alleged involvement in the death of his friends Tagbo, DJ Olu and Chime.

CDQ noted: “God is your strength against all odds Blooda @davidoofficial you’re a good person and I wish every1 knows dis side of u Love always” 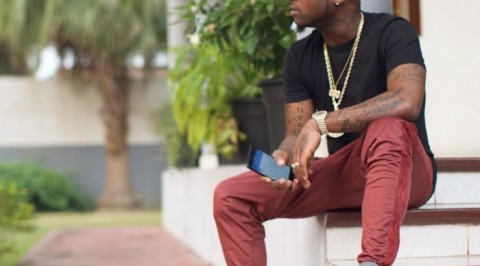 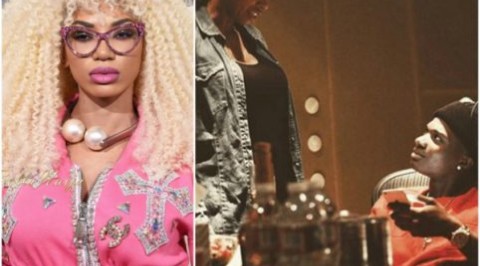 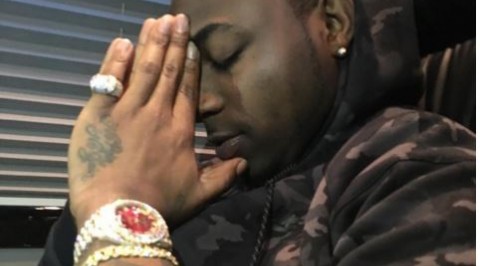 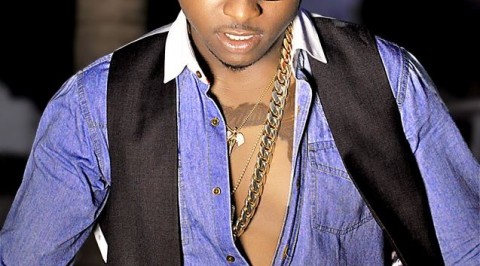 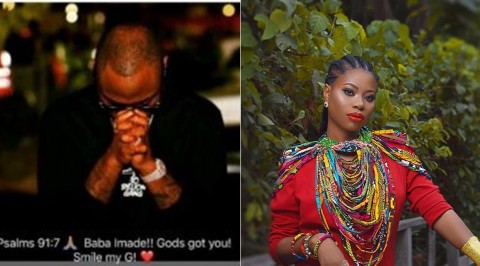