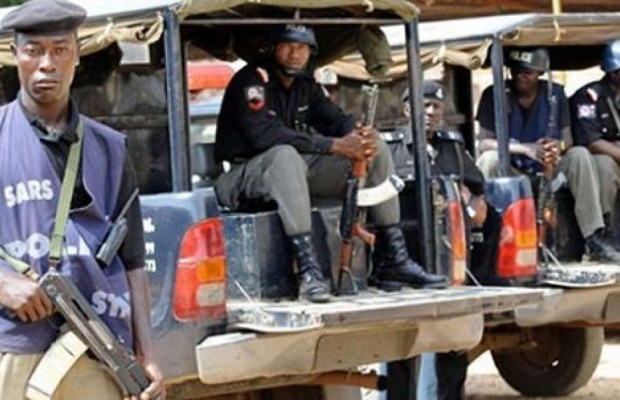 Some Nigerians have called for the scrapping of Special Anti robbery squad, popularly known as SARS by the federal government.

This followed series of complaints shared online by Nigerian youths on alleged harassment, assault by the SARS operatives.

According to observers, SARS operatives were fond of harassing youths with exotic cars, phones on highways, especially Lagos State.

Using the hashtag #EndSARS, on the social media, Nigerians, including celebrities,politicians have taken full support of the protest while some even took time to share thier own experience of the SARS brutality. 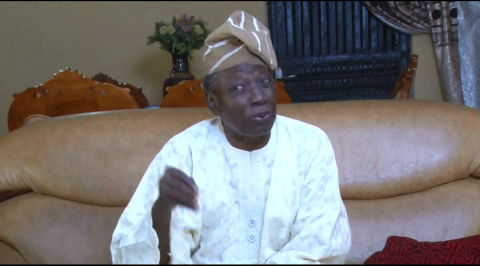 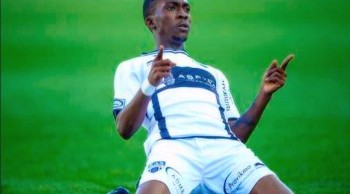