The Super Eagles of Nigeria were forced to a one all draw against the Harambee stars of Kenya at the U.J Esuene stadium, Calabar.

The African champions were a shadow of the just won AFCON 2013 as Stephen Keshi lads found it difficult to re-enact the form that enabled the Eagles conquer Africa the third time.

Francis Nyambura put the Harambee stars in front  36th minute of the game while substitute, Nnamdi Oduamadi got the equalizer for Nigeria in the 94th minute, four minute into extra time.

Despite the disappointing draw, Nigeria remains at the top of the standings with five points, closely followed by Malawi on the same points but with a goal difference, while Namibia and Kenya occupies the 3rd and 4th position in that order. 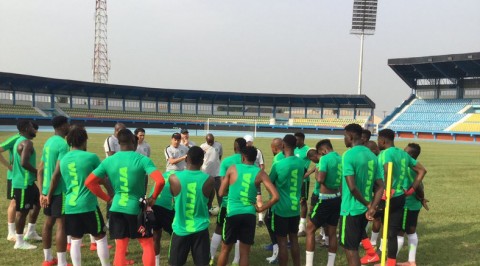 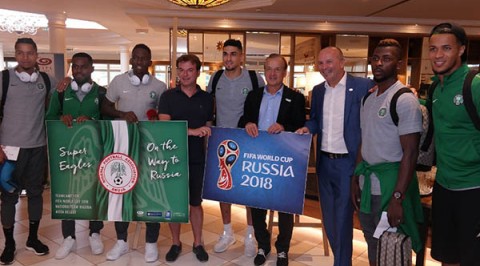 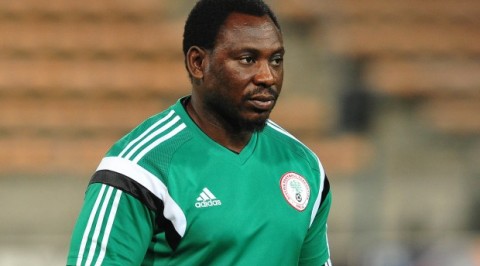