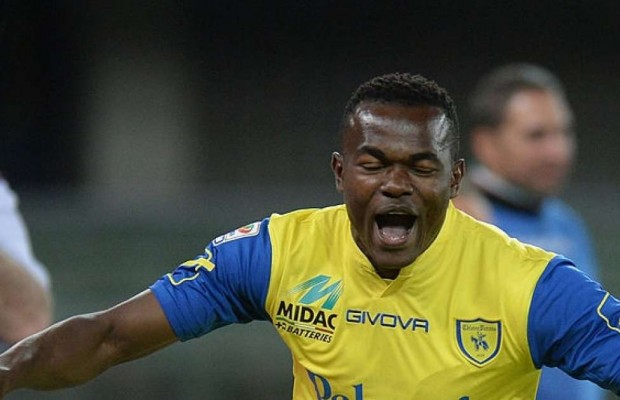 Nigeria forward Obinna Nsofor  has been released from his contract at Cape Town City after just five months in the Absa Premiership,

supersport.comreports.Nsofor  had failed to impress in his time with the team, making nine starts and four substitute appearances, but scoring just a single goal in the derby against Ajax Cape Town.

He played as a substitute for City in their final appearance against SuperSport United in Durban.

The former Chievo attacker  said previously he was hoping his time in South Africa could lead the way back for him into the Nigerian national side, who compete at the World Cup in Russia in mid-year.

He had been brought to the club by City coach Benni McCarthy but chairman John Comitis felt his contribution had not been significant enough and a termination of contract was agreed.