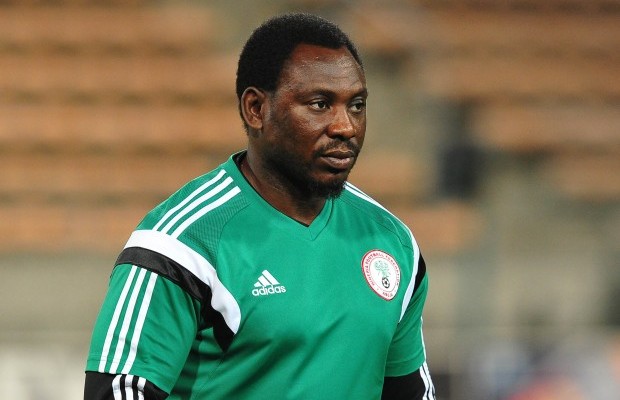 Also in the eleven which is in a 4-3-3 formation, are Finidi George, Emmanuel Amuneke, Okechukwu Uche, Austin Eguavoen, Ben Iroha and Amokachi himself.

The former Everton and Besiktas forward was a teammate to all the players he selected in his Super Eagles all-time World Cup XI. The team won the 1994 Africa Cup of Nations and helped Nigeria qualify for their first World Cup in the 1994.