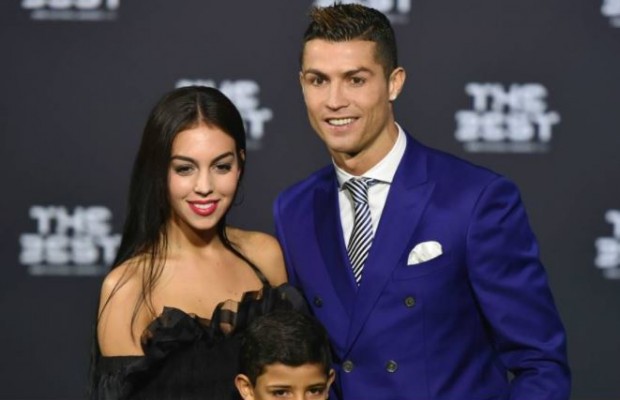 Real Madrid forward player, Cristiano Ronaldo has posted a picture of himself and Georgina Rodriguez with a single heart emoji as caption.

Ronaldo took to his Instagram to share the rare snap of them cuddling up to one another while at home.

Rodriguez, who is a budding model herself seems to be the first major love interest of Ronaldo's since his break up after five years with Russian model Irina Shayk in January 2015.

The footballer met the 22-years-old modal at a Gucci store in central Madrid last June when he was shopping for summer clothes and quickly struck up a close relationship with her.

However, it seems they have finally made their relationship Instagram official. They lift their social-media ban, as Georgina posted a picture of the two of them at a J Balvin concert.

Ronaldo had first appeared on her account  as Cristiano followed suit just a couple of days before. 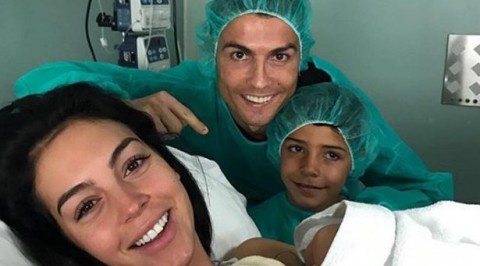 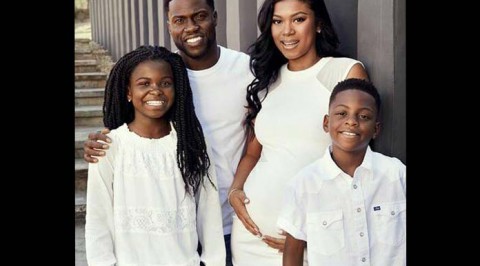 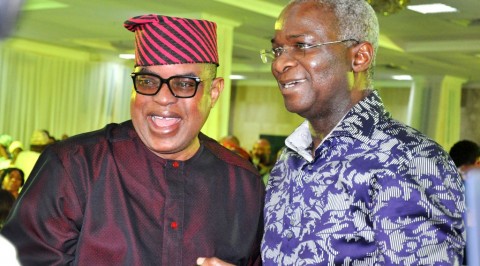 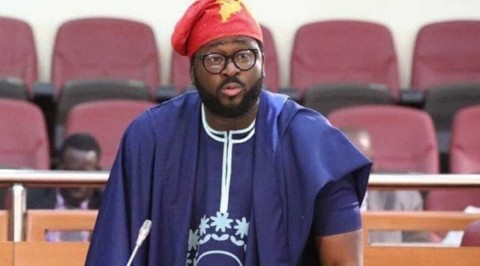 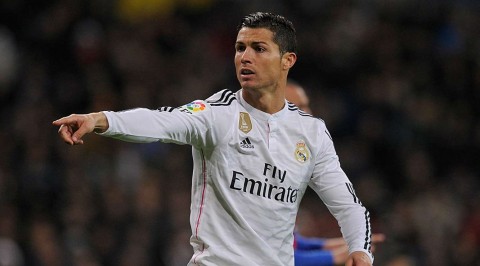