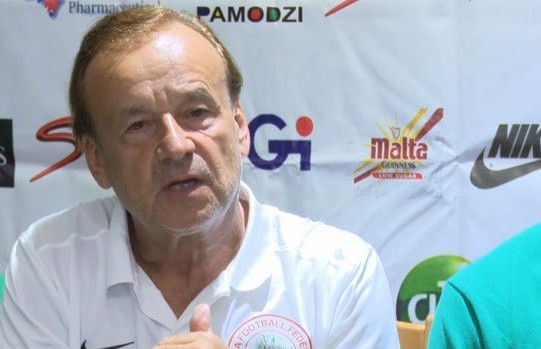 Coach of the Super Eagles of Nigeria Gernot Rohr has revealed the plans he has for his team when they take on Croatia, Iceland and Argentina at the World Cup in Russia next year.

Nigeria are in group D alongside the teams mentioned above and Rohr plans to approach each match differently based on the strength and weakness of the teams.

The coach who played 4-2-3-1 during the Super Eagles World Cup 2018 Qualifying games but later switched to 3-5-2 for the 4-2 friendly win over Argentina could use different formations for their games.

” We won’t approach every game the same way. There are things we will take into consideration before setting up tactics for any game”, the coach explained.

” First of all, we have to focus on doing well in our first game against Croatia before thinking about our remaining group games against Iceland and Argentina.

” I have the players to interpret several formations and game plans based on the strength or otherwise of the teams we are facing”, he concluded.

Enyeama reacts to call for his return 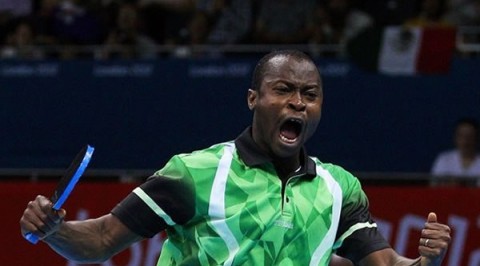