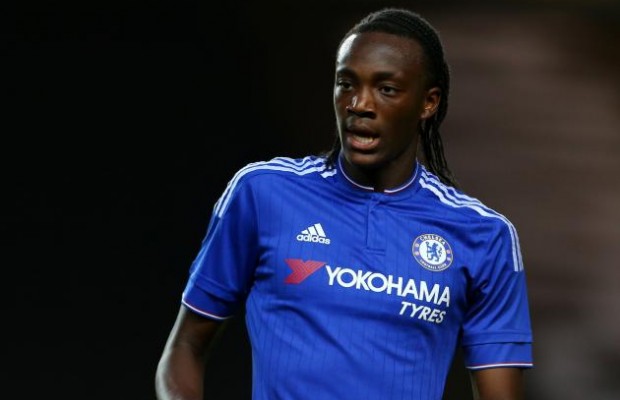 The Nigeria Football Federation are prepared to battle the English FA for the services of Chelsea striker Tammy Abraham, with representatives of the NFF monitoring his performances in England.Abraham has been omitted from England U20 squad for the forthcoming Fifa U20 World Cup in South Korea because he has been promoted to a higher age level, and is expected to star for the U21 team at this summer's Under-21 Euro 2017.

Camberwell-born Abraham has caps for England at U18, U19 and U21 level but this is not binding until he plays competitively for the Three Lions. The 19-year-old netted 23 goals in the Championship for Bristol City in the just concluded season.