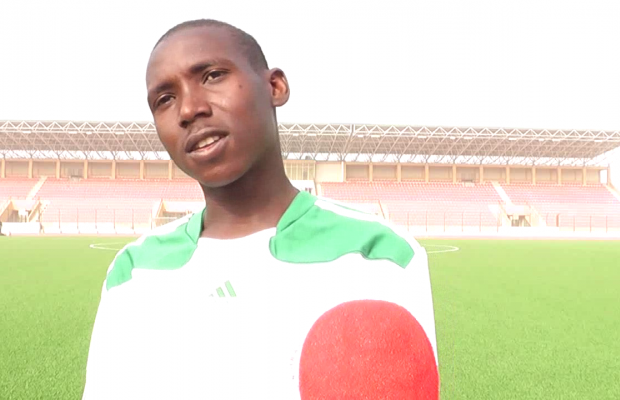 It is still unclear what the terms of his contract with his new club is or if he is only on trial, but one thing that is however certain is he is out of Nigeria’s shores in search of greener pastures.

The player who was sidelined by injury for most of the last Nigeria Premier League season gave a hint late last year of plans of his certain departure from the domestic scene.

It can still be recalled very vividly that the teenager was at the centre of a controversy bordering on his age following his call-up by Coach Manu Garba to the national under- 17 team the Golden Eaglets. 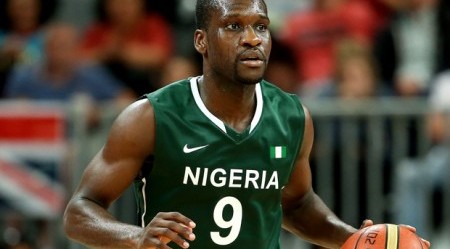 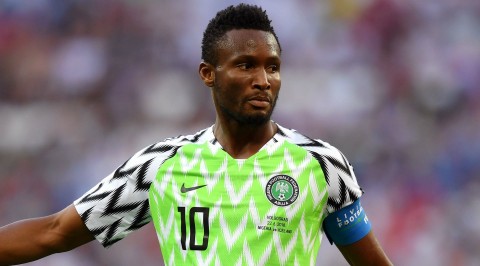 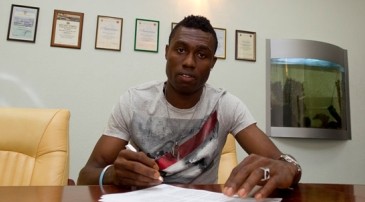 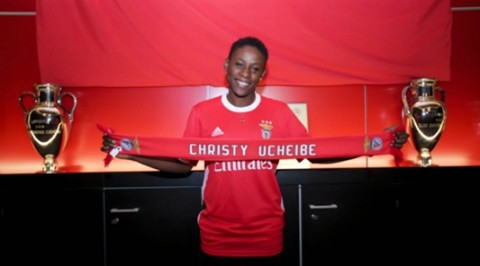