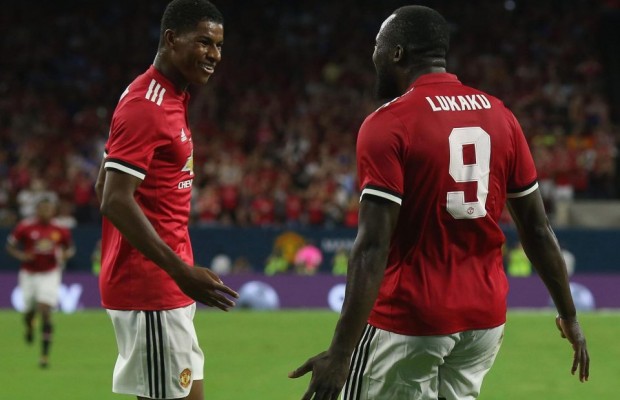 Romelu Lukaku was on target again in the early hours of Friday as Manchester United claimed a 2-0 victory over Manchester City in the first-ever Manchester derby on foreign soil in Houston, Texas, United States.

United opened the scoring in the 37th minute when Lukaku latched on to a Paul Pogba through ball, beat Ederson who was way out of his box, and finished brilliantly from a very tight angle for his second goal of pre-season. Two minutes later, Rashford, who scored twice against LA Galaxy, doubled the advantage, firing home after good work from Henrikh Mkhitaryan. 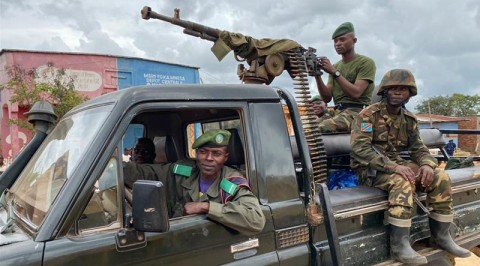 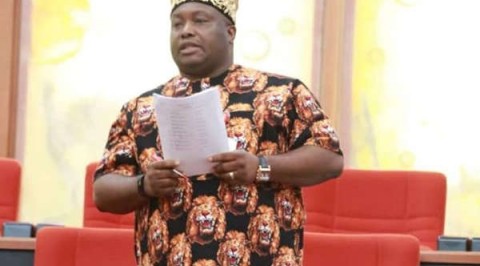