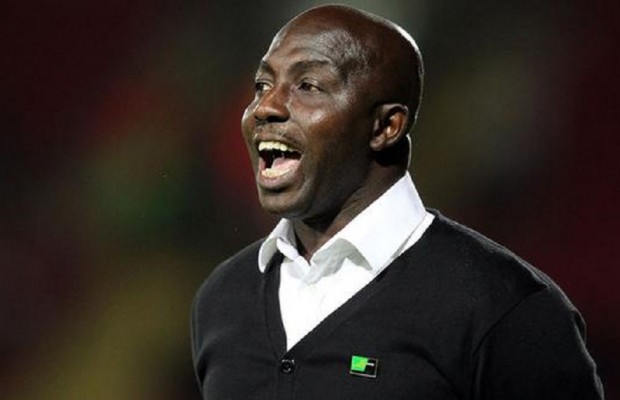 The Nigeria Football Federation is throwing their support behind embattled Samson Siasia, following the decision of the Federation International Football Association to place a life ban on him.

It could be recalled that the World football governing body’s Ethics Committee announced their decision to ban the former Nigeria international from all football-related activities on Friday, has revealed that Siasia was guilty of agreeing to accept a bribe in order to help fix match(es).

However, First Vice President of Nigeria Football Federation, Barrister Seyi Akinwunmi has now disclosed that the Nigerian football governing body lawyers have started to review the decision against former Nigerian player and coach.

Akinwunmi said that the Federation had already reached out to the former U20, U23 and Super Eagles head coach. But have however now received documents, including one known as the Motivated Decision, handed them to study and provide legal advice to.