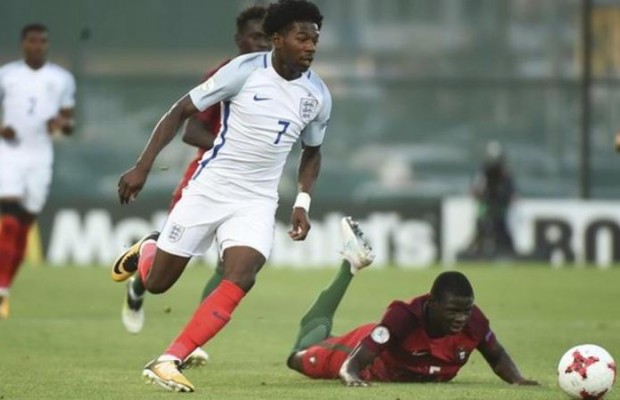 England won the European Under-19 Championship with a 2-1 victory over Portugal in the final in Georgia. Aston Villa's Easah Suliman put the Young Lions ahead before Chelsea youngster Dujon Sterling volleyed into his own net six minutes later.

However, Manchester City striker Lukas Nmecha's goal gave England the victory. Keith Downing's side played with 10 men for the final nine minutes after Fulham's Tayo Edun was sent off for a second yellow card.

It is the third title for England's youth teams in two months after England won the Under-20 World Cup and the Toulon Tournament in June. England were also semi-finalists at the European Under-21 Championship in Poland last month, losing on penalties to Germany.

The Under-19s reached the final having topped their group before beating the Czech Republic and Germany in the knockout stages. 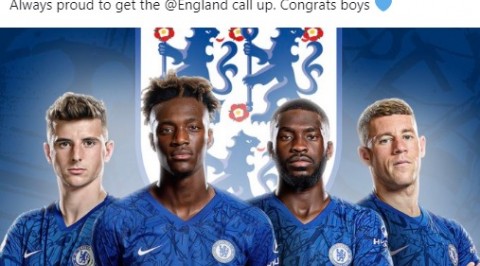 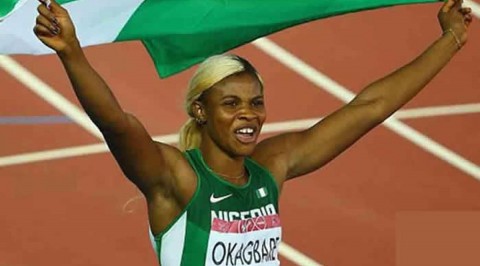 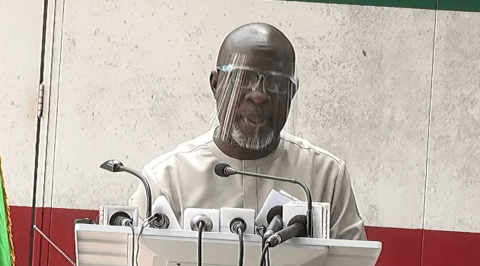