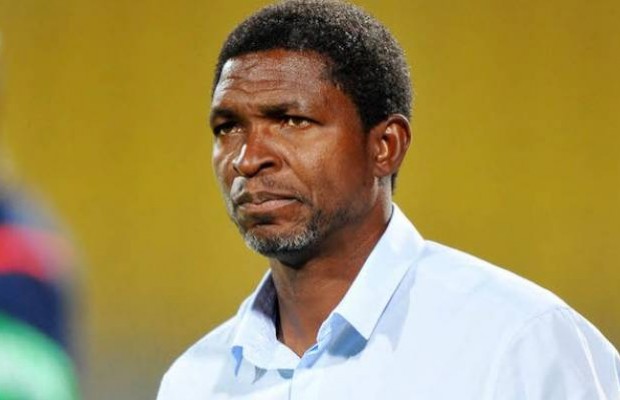 Enyimba yesterday dismissed reports that they were about signing Coach Maxwell Konadu, who just led Ghana to the 2017 WAFU Cup of Nations victory over Nigeria.

After Ghana’s 4-1 defeat of Nigeria, there were media reports that Enyimba had started talks with the coach, who is also an assistant manager in the main Black Stars’ team.

Yesterday, Ghanasoccernet.com reported that Enyimba have ‘put up an audacious bid to sign Konadu after his show of tactical brilliance in the just ended WAFU competition.’

Hyping Konadu’s credential, the report said the coach has redeemed his image by leading the home-based team to win the regional competition. It added that the former Asante Kotoko coach had his credibility and competence questioned after an embarrassing home defeat by Burkina Faso last month.

Dismissing the report yesterday, Enyimba’s Jude Anyadufu said the former African champions were looking for a coach, adding, “We are satisfied with our coach, so I don’t know where that story is coming from. Ignore it, there is no truth in it.”